What Is Tianeptine Sodium Salt ?

Customers please test them in different standard via our standard test method document. 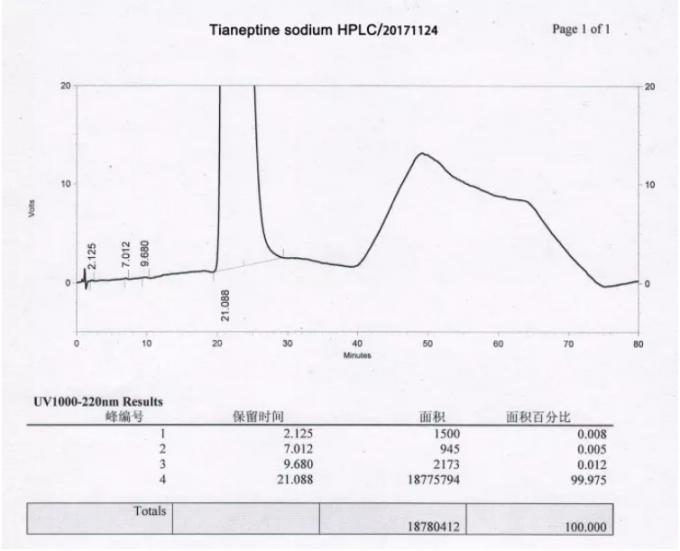 Tianeptine is antidepressant. The animal has: the hippocampus pyramidal cells increased spontaneous activity, and accelerating its function was inhibited after recovery; increase in cortical and hippocampal neurons at sites of 5- serotonin reuptake. Tianeptine without following adverse effects: sleep and alertness; cardiovascular system; cholinergic system ( without anticholinergic symptoms ); drug craving.

Tianeptine has antidepressant and anxiolytic (anti-anxiety) properties with a relative lack of sedative, anticholinergic and cardiovascular adverse effects, thus suggesting it is particularly suitable for use in the elderly and in those following alcohol withdrawal; such persons can be more sensitive to the adverse effects of psychotropic drugs. Recent results indicate possible anticonvulsant (anti-seizure) and analgesic (painkilling) activity of tianeptine via immediate or downstream modulation of adenosine A1 receptors (as the effects could be experimentally blocked by antagonists of this receptor). 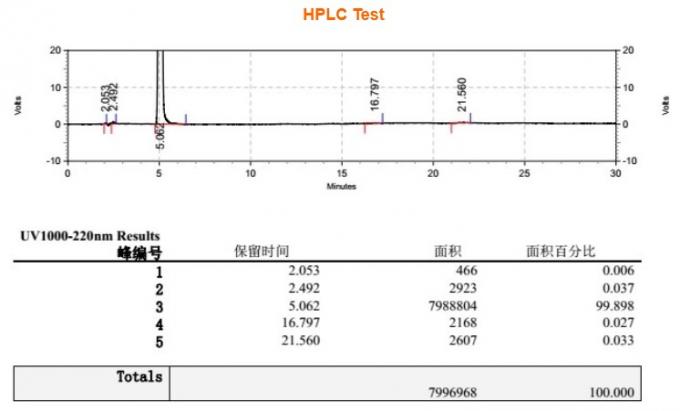