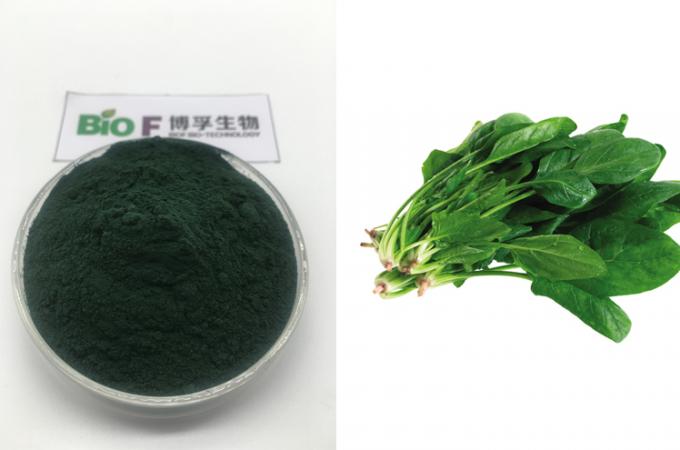 1. Clears up odors of putrefaction effectively.

3. Chlorophyll has superior coloring strength and good stabilization in neutral and alkali solutions.

5. The active ingredient in a number of internally-taken preparations intended to reduce odors associated with incontinence, colostomies and similar procedures, as well as body odor in general.

1. Pharmaceutical stuff, chlorophyll can be used for liver protection and other disease.